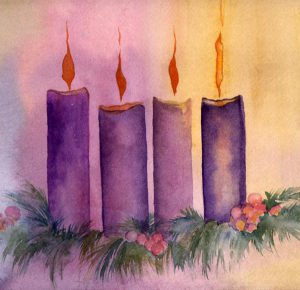 This devotional guide prepares you for the November 27 sermon, The Mountain of the Lord’s House.  This will be the first sermon in our 2016 Advent Series.  Read each of the four devotionals, and you will appreciate the power and inspiration of this season of our church calendar.

Monday, November 21.  Read Matthew 4:15-17.  What prophet did Matthew quote in this passage?  What does he describe?  Who is introduced, and what is he doing?

Tuesday, November 22. Read Matthew 6:9-15.  What is this passage called?  Why do you think Jesus asked the disciples to pray about the Kingdom?  How are we changed by praying this prayer seriously?  What does the Kingdom mean for you?

Thursday, November 24.  Read Luke 11:14-23.  Of what was Jesus being accused in this text?  What does he say about kingdoms in general?  What does Jesus’ exorcisms imply?

Friday, November 25.  Read Micah 4:1-5.  What does Micah say will happen when “the mountain of the Lord’s house” is established?  At what time do you think Micah is pointing?  How does this passage differ from what you normally think about heaven?