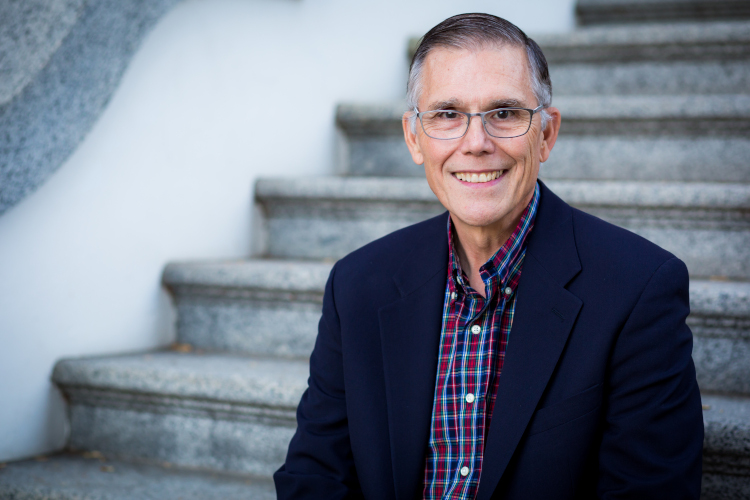 Bruce Logue is the founding pastor of LifeSpring Church.  He is married to Bev and has two children, Angela, of Nashville, Tennessee and Jonathan of Santa Rosa, California.  Bruce has a Bachelor’s Degree in Bible and a Master’s Degree in Educational Psychology.

In addition to his work at LifeSpring, he has been active in the Merced community, serving as chairman of the board of the Chamber of Commerce, member of the Leadership Merced steering committee, secretary of the board for Playhouse Merced, and Senior Fellow of the American Leadership Forum, Great Valley Chapter, Class VI.

If you ask him what his most fulfilling work has been, he will tell you it’s LifeSpring Church, since 2006 LifeSpring’s founding pastor.