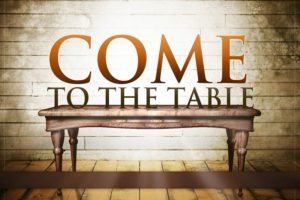 Stumped about what you want to say at your Table Talk?  Never fear; everyone one hits one of these creative dry spots once in a while.  Check out these resources as a way to break out some of your own ideas.

Scriptures which relate to the Lord’s Supper:

Themes of the Cross:

The Cross of Christ contains themes in it that pertain to many aspects of our human existence.  Any of these themes a huge in scope and can be used quite well as core ideas in your Table Talk.