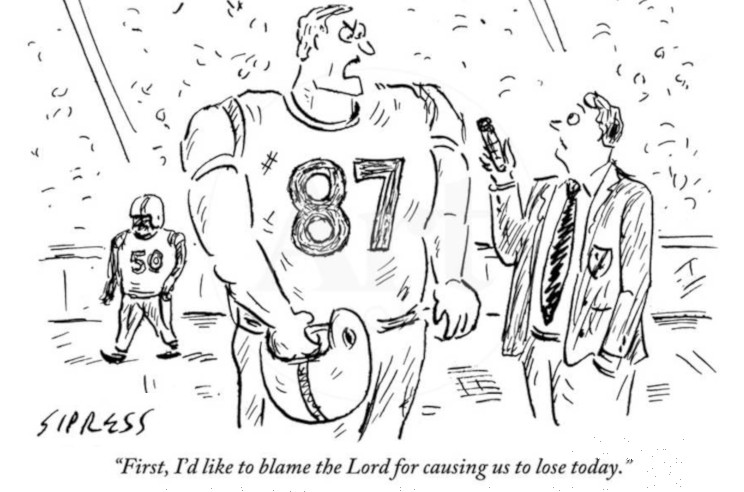 Philosophy is an important part of “doing” theology.  How so?  A good way to test beliefs is by applying good philosophical thinking to the question.  For example, a person may say they believe in taking scripture literally in every passage.  Philosophy will help them see that they do not actually believe that.

For example, in the case of child discipline, the Old Testament calls for stoning a stubborn child.  No sensible person would do that today because they understand that accomplishes nothing.  Stoning a child as a good disciplinary method is like Leviticus’ prohibition for not wearing cloth made of two or more kinds of fiber.  My wool, silk, and linen sport coat is, by that law, prohibited.

When trying to understand a passage, good philosophy raises questions such as 1) do I actually believe that accomplishes anything good or God-glorifying and 2) what outcome of such an action would be caused in terms of its impact on others?

In a similar vein, some people say that God is causing everything to happen.  Everything.  After a football game, it is not uncommon to hear someone give glory to God for his team’s win followed by a finger pointed to the sky.  Philosophically, it’s important to realize that if God is controlling wins in football, he’s also controlling losses.

The New Yorker cartoon above takes a swipe at this well-meaning attempt to credit God with wins by showing its fallacy.

Philosophy forces us to apply a second set of interpretative lenses to our interpretations.  The first lens is good scripture interpretation; the second is applying logical interpretation.  Either God IS controlling everything or he’s not.  It’s clear that we cannot pick and choose what we want him to control.

So the football player believes God controls everything and therefore blames God for the loss.  That is a logical outcome of the first premise.