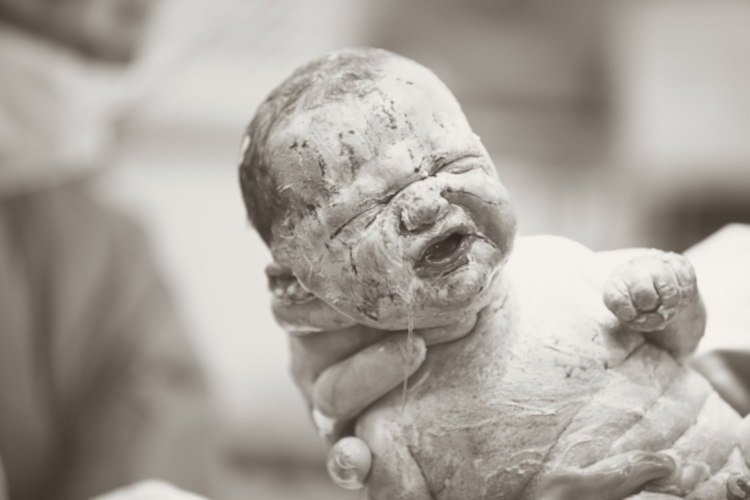 Nine months, give or take.

That’s how long it is until Christmas.  Now, we absolutely don’t know when Jesus was born, but humor me.  Sometime this month (April 2022) Mary would have been feeling differently.  Gabriel had prepared her for this.  The telltale stopping of her period.  Perhaps a little nausea in the morning.  And some weight gain due to fluid retention.

She had heard the women of her village talking about their own pregnancies in hushed tones, so she knew what she was in store for.  No doubt proud.  Though unmarried, she was carrying Messiah.

I mention this because in his adulthood, this child was going to be doing battle with the Tempter and dangerously near starvation in the wilderness.  Perhaps she wondered to where her now adult son had vanished.  Or whether he was safe.  This child that had suckled at her breast.

When she had missed her first cycle, she did not know what was brewing in God’s plans for her life. Little is said about the child’s early life.  Only that he grew in “wisdom, stature, and favor with God and man,” implying that he learned the way the rest of us do.  Watching Joseph create furniture, watching how his parents navigated the exigencies of life.  Participating in community activities in Nazareth.  Going to synagogue services.  Arguing with the teachers in the Temple.

Now the real implications of his birth were becoming clear.  In a cage fight with the Tempter, Jesus was victorious.  The Tempter had never experienced such a devastating loss.  And Mary had never imagined what Jesus would accomplish.  Gabriel’s words, “Very great and the son of the Most High,” may have seemed a far cry from wrestling with Satan.  But this was much more than coronation.  It was 100-mile endurance race, wilderness camping with only an ax, some nylon cord, and a tarp, and a cross-country bike trip all rolled into one.

Nine months, give or take.  I wonder if Mary had a clue about what was about to happen, her little baby bathed in traces of blood, amniotic fluid, and vernix.  The Wilderness declares Jesus’ mission.  It was guerilla warfare.  Alone in the desert, desperately hungry, and without human company or encouragement.

The Tempter never knew what hit him.  Or maybe he did.

O God of the Wilderness.  In the Garden, alone with the first humans you predicted what was started in the wilderness.  “You, the tempter, will only bruise the heel of him, the Christ.  And he, the Christ, will crush your head.”  The war was engaged.  The Cross brought, with finality, the end of evil.  We give thanks to you for this.  In the name of your Son we pray this.  Amen.