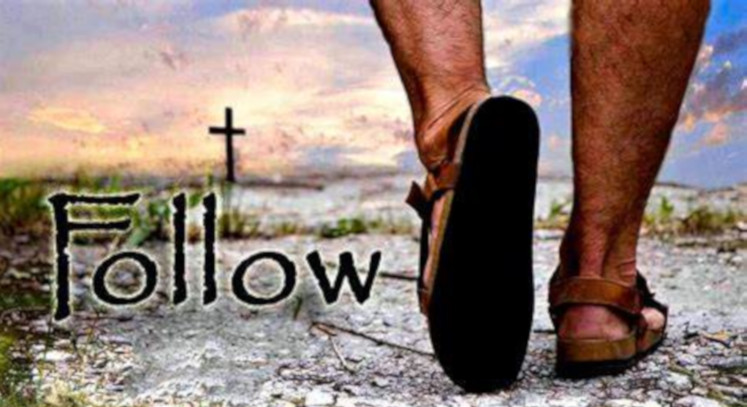 In its birth, Lent was meant to be a time of preparation for baptism which, of course, is a lofty ambition for this time of quiet and reflection.  However, as time passed and Lent morphed, it became more focused on the 40 days of Jesus’ wilderness fast and preparing for Easter.

The 40-day fast of Jesus came after his baptism was completed.  Matthew said that the moment Jesus came up from the symbolic death of baptism, the Spirit of the Lord descended like a dove, perching on Jesus, as an announcement of God’s approval.  “This is my son with whom I am well pleased.”  Matthew 3:17.

That same Spirit immediately led Jesus out into the wilderness, alone, to begin the fast and to face whatever Satan wanted to throw at him.  Between Jesus’ baptism and his emergence from the temptations, his cousin John was beheaded by Herod because John made Herod’s wife mad.  It was a portent of the future.

Not one to procrastinate, Jesus took up the same sermon that John had been preaching.  “Repent for the kingdom of God has come near.”  Matthew 4:17. And he also began recruiting the people who would become his disciples.  Peter and Andrew were the first.  Then James and John.

“Follow me” was his message to these nascent disciples.  In fact, it was a continuing expectation that Jesus had for everyone that wants to be his disciple.  When necessary, Jesus warned against saying you will follow without counting the cost, Matthew 8:18-22.

Jesus knew what being a disciple would require.  His sternest warning was this.  “If any want to become my followers, let them deny themselves and take up their cross and follow me.”  Matthew 16:24.  It was a clear prediction of what lay ahead for those who felt drawn to Jesus as their teacher.

Dallas Willard, writing in Spirit of the Disciplines, said, “For at least several decades the churches of the Western world have not made discipleship a condition of being a Christian.  One is not required to be, or to intend to be, a disciple in order to become a Christian, and one may remain a Christian without any signs of progress toward or in discipleship.”

Jesus said, “Follow me.”  In a painting of Jesus, walking on an ancient road, a group of his disciples were following closely behind.  The point of the painting was the dust that covered their feet and the hem of their robes, kicked up by their teacher who they followed so closely. Truly, discipleship causes one to be influenced by the Teacher – to be coated with his dust.

Lord Christ, you called us to follow you.  Out of the Wilderness you strode toward Jerusalem and a Cross, calling us to come after you.  You warned us of the cost.  Some betrayed.  Others fled, the cost becoming apparent as mobs surrounded Jesus.  Still today you call us to follow.  To leave behind lives of ease and indifference to devote our worship to do.  Please fill us with your Spirit and motion us forward.  In Jesus’ name.  Amen.