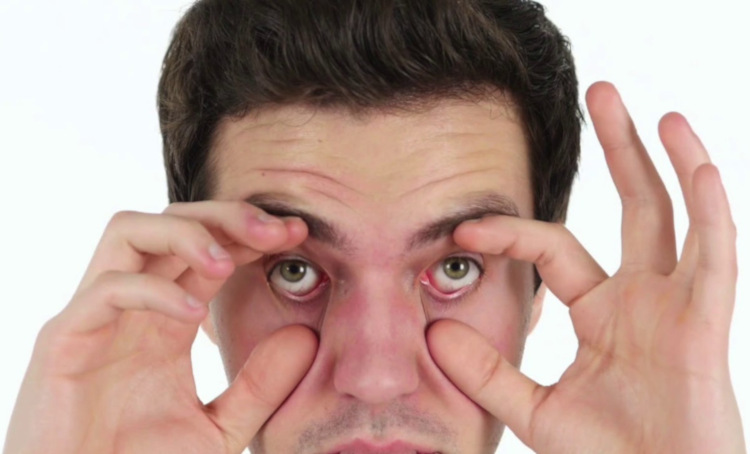 One of the biggest complaints heard today is this.  “I am so tired of the hurried pace I live at.  I need some time off.”

I believe that is true.  We do live at a hurried pace, and there is no time for calm, silence, re-creation, and meditation.  Most days begin about 6 or 7.  Some people take time to eat breakfast.  Most probably don’t.  Then showering and dressing and out the door to work.  If you’re lucky, the work day ends about 5 and you come home to prepare dinner, do homework if you have children, collapse on the couch to watch a little TV, and then go to bed.

Some version of that schedule comes close to describing the frantic pace of life.  But humans aren’t designed to live at that speed.  There’s not a single formula for changing the speed of life that works uniformly for everyone.  Therefore, everyone must figure out how they can spend some time in calm.  Maybe it’s by watching one less TV show or getting up 15 minutes earlier, not to add to the to-do list, but rather to meditate on something.

The Psalmist said, “Seven times a day I praise you for your righteous ordinances.”  Psalm 119:164.  This was a daily discipline of stopping to pray to God.  It was a way, then practiced, of slowing one’s life down.  Similarly, Daniel observed a three-times-a-day practice of praying to God, despite the threat it posed to him of incurring the wrath of his Persian captors.  Daniel 6:10.

Jesus is known for the way that he retreated to places where he could pray and think.  Clearly, his motivations for doing so were linked directly to his mission rather than his schedule.  Still, we can learn from him the basic principle that being alone from time to time is a good thing.  Luke gives us a few references to these occasions.

Luke 4:42 At daybreak he departed and went into a deserted place. And the crowds were looking for him; and when they reached him, they wanted to prevent him from leaving them.

Luke 5:15 But now more than ever the word about Jesus spread abroad; many crowds would gather to hear him and to be cured of their diseases. 16 But he would withdraw to deserted places and pray.

Luke 6:11-12 But they were filled with fury and discussed with one another what they might do to Jesus.  Now during those days, he went out to the mountain to pray; and he spent the night in prayer to God.

Having times of calm and no distraction are difficult in today’s frantic world.  Achieving this calmness is gained by a hard decision to let some things move to a less important spot in our schedules.  Can you?

O Christ of the wilderness, we cannot go to the wilderness, because we have families to feed and jobs to complete.  However, we pray you will help us to have more insight and determination to set aside moments of reflection and prayer.  In Jesus’ name.  Amen.