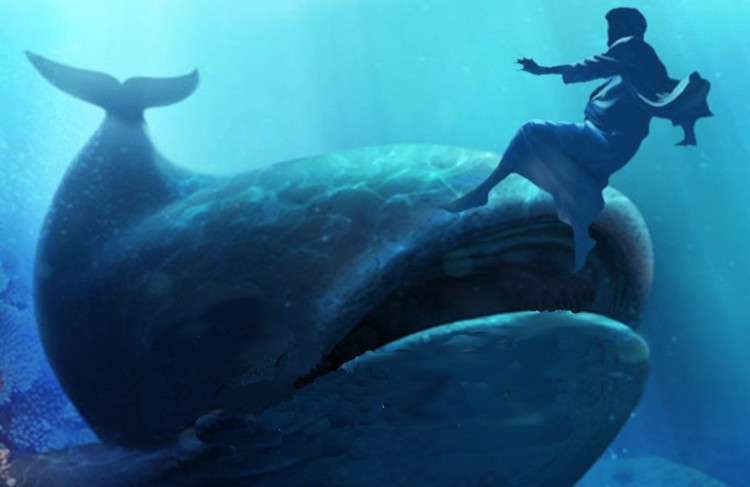 Anybody familiar with the Old Testament knows the story of Jonah. According to the story, God tells a man to go preach to the great capital of Assyria, Ninevah. In the story, the man, called Jonah, does not want to go preach to Ninevah because he hates Assyrians. The man flees, hoping to get on a boat and get lost from God’s gaze.

Jonah’s plan goes south, and he ends up being thrown out of his rescue ship, subsequently being swallowed by a large fish and spending 3 days underwater before being “vomited” out on a beach by the nauseated fish. After this traumatic experience, Jonah acquiesces and tells God that he will go preach to Ninevah.

According to the story, Jonah was not shy about admitting his hatred of Nineveh and his accompanying desire for none of the Ninevites to accept his preaching and repent from their evil ways. It is not surprising that the narrative of Jonah ends with him sitting on a hillside, whining that he knew God would act graciously toward Nineveh in the way God said he would.

We know that there was never such repentance on the part of the people of Nineveh. In fact, the prophet Nahum screams the destruction of Nineveh. “This is what the Lord says: ‘Though the Assyrians have many allies, they will be destroyed and disappear.” Nahum 1:12.

What, then, is the message of Jonah? It was a beautiful examination of the love of God, and God’s desire to redeem his people. This becomes clear in the summary of Jonah. Jonah says to God, “I knew that you are a merciful and compassionate God, slow to get angry and filled with unfailing love. You are eager to turn back from destroying people.”

To which God replies, “Nineveh has more than 120,000 people living in spiritual darkness, not to mention all the animals. Shouldn’t I feel sorry for such a great city?”

There are many who characterize God as angry and vengeful, but Jonah gives us an entirely different portrait. Jonah’s God is tender, loving, and forgiving.