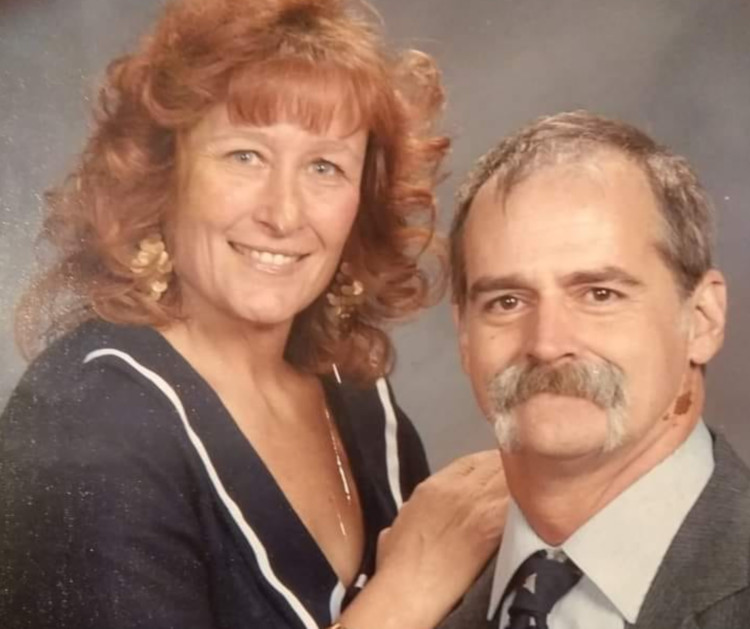 “Lou,” as he was called, was raised in San Jose, California, and he attended Milpitas High School.  He left during his senior year to join the Marine Corp, after which he got his GED.  He was in the Marine Corp from 1975-1978, during which time he served in the Vietnam War.

He was predeceased by his parents Barbara Jenkins La Rocque and Dean Larocque.

Lou’s wife, Dee Ann La Rocque of Merced, California, survives him.  They were married on December 31, 1997, and at the time of his death their marriage was twenty-four and a half years long.

He is also survived by Dee’s sons, Andrew Matthew Acevedo and Daniel Eric Acevedo, and by foster son Zacharee McEver of Ontario, Oregon.

Lou was a member of the American Legion and also served as a board member for the Merced Youth Baseball League.

Lou was a carpenter by trade.  Coaching Little League baseball was his greatest interest.