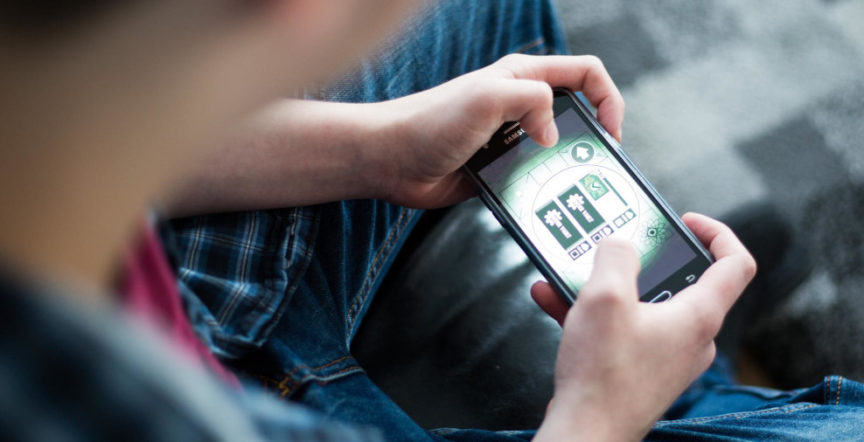 I have been thinking about the idea of “lowering the bar,” especially in regard to being a disciple of Jesus. This little rumination began with the recent experience of meeting by Whatsapp a pastor in the Muslim Middle East. He had stumbled into LifeSpring’s website and sent an email of appreciation to info@lifespringchurch.net which I answered.

One thing led to another. He shared a lot of pictures of his ministry to very poor people only asking that I pray for his ministry. One of the ministry places he goes to is a brick kiln, where people work as slaves, make very little money, and whose children receive no health care, clothing assistance, or schooling. He said that the only toys these children have are pieces of broken brick which they use as toys.

The thing that struck me about this good man was his unfailing desire to serve God. He doesn’t complain. Doesn’t seek to lower the bar on his service to God, constantly thanking God for this grace.

Thanks to Whatsapp we talked by phone. Free! It was 1:00 am there and noon here. I talked to his wife who asked me to pray for her as she is about to have a C-section to deliver their second child. They have to drive 235 miles to the city that is able to do her surgery and deliver their little boy.

There’s much more to say about the commitment of these people but space won’t allow it. I must say that knowing them now and hearing their voices is one of the most humbling experiences I’ve had lately.

This brings me to the state of the Faith in the West. It seems to me that we have become a people who want to have some sort of meaningful faith, kinda. But we’re not willing to expend the effort that it takes to build that kind of faith. Actually, we could also be talking about getting physically fit, reading more, watching TV less, etc. All those things require committed effort.

As Eugene Peterson describes it in a book about discipleship titled – A Long Obedience in the Same Direction.

But complacency has overtaken us. Like when a favorite store no longer has the sharpness it used to have because the next generation of management doesn’t want to work as hard as the first. Or like a college student that finds it easier and easier to sleep in and miss that 8:00 biology class.

It was 1 AM there when we talked. I don’t recommend that as a regular practice. On the other hand, I deeply admire the passion and sacrifice with which this family gives their lives to God. And I am often embarrassed by Americans who complain when you ask too much of them.