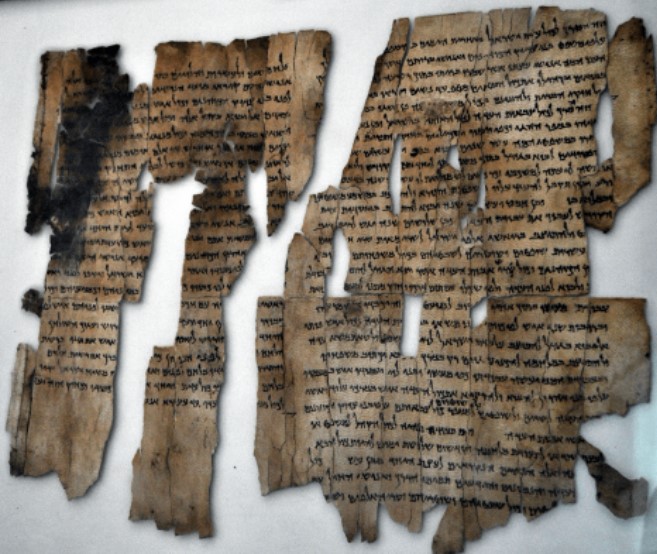 This makes translation selection a battlefield, some arguing that the translation they’ve chosen is what God wants us to have and to read another translation is to begin the slippery slope away from God.

Therefore, it is helpful to know how we got the Bible we have today. It is very important to know that we have no autographs (original manuscripts). Everything we have today is the result of collecting every scripture manuscript, order of worship, or mere mention of parts of scripture in works of theology or other kinds of literature.

Since these pieces of the Bible are centuries old, they are cracked, faded, in pieces of various size, and random. These were all collected and put in context. There are approximately 24,000 manuscripts of the New Testament written in Greek, Latin, Egyptian, and other languages. There are far fewer OT manuscripts, although the Dead Sea Scrolls, discovered in 1947, are substantial in their completeness.

This is how today’s form of the Bible started to come into place. Thousands of pieces, more complete portions of manuscripts, and citations in peripheral writings served as the beginning of organizing, translating, judging the merits of, and shaping the discoveries into a final document.

The process has been fraught with debate, disagreement, and inconclusiveness, and even today, there are unresolved issues. Take, for example, the extra books of what is called the “deuterocanonical books” which appear in Catholic versions of the Bible but not in other translations. And the debates about whether James the epistle should be canonical (included in the Bible).

At a more microscopic level, there are also debates about small differences between the fragments of scripture we’ve collected. New Testament scholar, Bruce Metzger’s 767-page book, A Textual Commentary of the Greek New Testament, is a text-by-text look at areas of controversy or debate. It becomes clear in looking at his work, that the Bible did not fall out of the sky ready to read.

In the next post in this series, we will look at the task of hermeneutics, communicating from an ancient culture to the 21st Century.