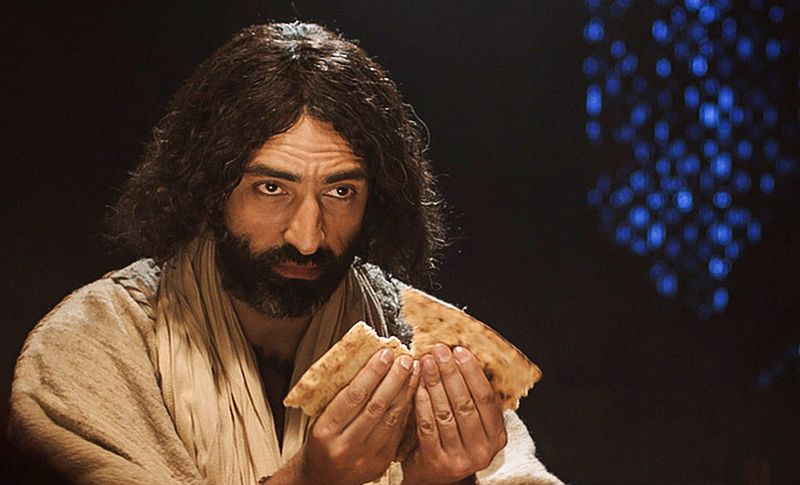 The Lord’s Supper (LS) that we observe today has a historical context which is important for understanding what we do today. The LS is not some random experience that the modern church just made up, nor does it originate from modern times.

The origin of what we now call LS comes from ancient Israel and its liberation from Egyptian bondage. Exodus 12:1–27 is the text that explains what happened as the Israelites ate the first-ever Passover meal from which the Lord’s Supper was born.

In the Exodus meal, a lamb was sacrificed by every Israeli household. The blood from the lamb was smeared on the lintel (top of the door frame) and the vertical frame of the door posts. In the telling of the Exodus story, it is explained that God passed over (hence Passover) the homes that had this blood on their doors.

Unleavened bread was eaten in the Exodus meal and was a meal companion of the lamb that was barbecued for eating. The bread was unleavened because of the haste with which they at the meal – no time for allowing the bread to rise. In the Passover meal there was also attention given to removing all the leaven in the household of the one observing Passover. Leaven was a symbol of evil influence and was also used by Jesus in that sense–Matthew 16:6.

By the time of Jesus the nation of Israel had centuries of observing the Passover. In a traditional Passover meal, the elements of the menu were chosen to remind the participants of the suffering of Israel when they were captives in Egypt. BUT, Jesus redefined the elements.

Bread became his body, and wine became his blood. His disciples would never ever be able to eat this meal in the way they once did. Now they would remember Jesus hanging on the Cross.

The modern-day Lord’s Supper is first and foremost about Jesus. Jesus established that in the meal he ate with his disciples. “This bread (unleavened) is my body. This wine is my blood.” That was the context of the Lord’s Supper.

The elements of the modern day Lord’s Supper were selected at the ancient Exodus. They were redefined by Jesus. But one additional thing–the lamb and the blood. There is a plethora of references to these in the New Testament. Jesus was called the Lamb. He is the one who gave his life and spilled his blood in order to defeat sin and death.

The Lord’s Supper is first and foremost about Jesus. It is the reason and the focus for our eating this together weekly, and it models the practice of the first century church.

As Jesus said, “Do this in memory of me.”