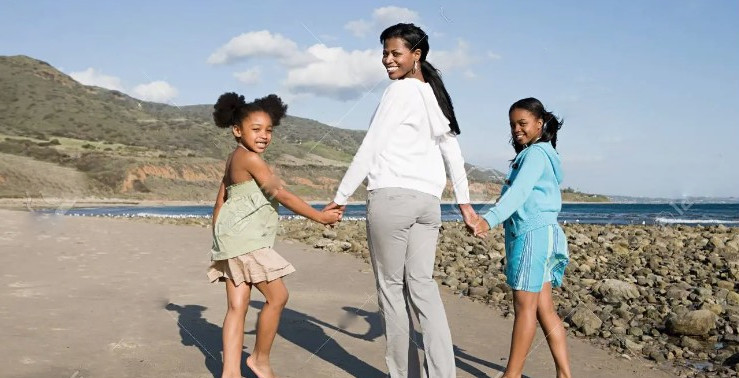 This is NOT an article about abortion.

I was horrified to hear about the 10-year-old girl in Ohio that was raped, and according to state law being forced to carry her resulting pregnancy to term. 10-years-old!

At age 10 a young girl is in the 5th grade. Although she is starting development into adolescence, she is still a child. She is still growing and developing in her own small body. Her body is not ready for the rigors of pregnancy and childbirth. She can even die.

This makes me question how anyone could possibly believe that such a law, such a decision, could possibly be viewed as moral, loving, or compassionate. A young girl in the midst of maturation has every human right wrenched from her by a rapist and then by a legislator.

This situation presents a moral dilemma that has been debated for centuries – when does a law become immoral? Jesus debated this question throughout his ministry. He did so when a woman, dragged out of the arms of her paramour into the streets of ancient Israel, was cast down at his feet. “The LAW says she should be stoned,” her male accusers said. Jesus replied, “Fine and good. In such a time of righteousness and purity, it is only fitting that that the person who has never broken any law should be the one to throw the first stone at her head.”

There was also the time when Jesus healed a man on the Sabbath. Every self-respecting law keeper in that day knew that the Sabbath could not be violated by work. Therefore, to heal a person was a violation of Sabbath. Easy, peazy.

But any honest person knew that the primal needs of people supercede the legal requirements of law. Jesus reminded them that even they would save one of their animals on the Sabbath if it was in danger.

So I want to say to our own self-righteous legislators that maybe they should take a look at Jesus’ approach to law. “The Sabbath was made for man,” he said. “And not man for the Sabbath.” Or a 10-year-old-girl for an abortion law.

It’s the compassionate thing to do, and it is also the thing that makes us noble.