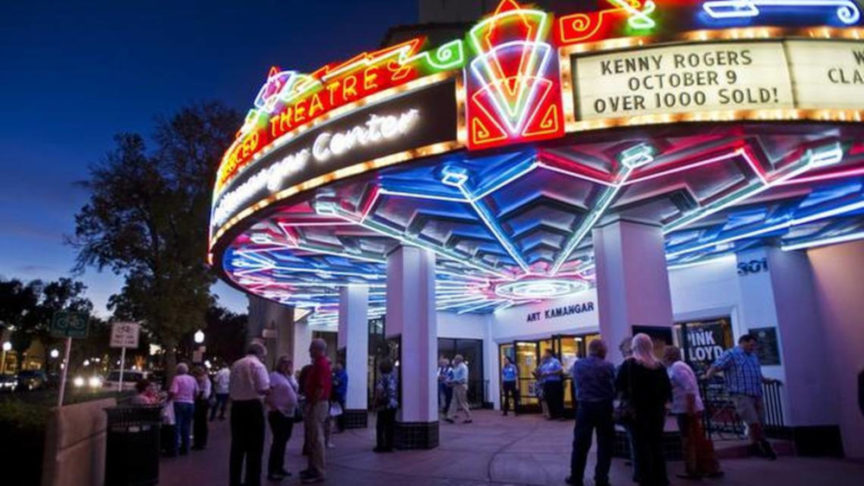 Many cities in the U.S. would die to have the economic and social opportunities that are coming to Merced. And coming quickly.

The first big thing that happened to this Central Valley city was the selection of Merced to be the location of a brand-new University of California campus.  UC’s normally pick large or economically privileged cities in which to place their campuses:  Berkeley, Santa Cruz, San Francisco, Los Angeles, San Diego, Santa Barbara, and others.

Merced was radically different from the rest because of its location smack in the middle of an agricultural region of California.  Nothing but almond trees and cows.  In the center of a very diverse population that includes Hmong, Hispanic, and African-American people, among others.  Also, for many years one of the youngest concentrations of the people in the whole US.  Poor, uneducated.  Who wants to locate in a place like that?  (Why UC Merced? | UC Merced)  Or so most people thought.

But the UC board of governors wanted to build a campus in a place where they could offer their high-quality education to people who formerly did not picture themselves going to school.  A picture that appeared in UC-Merced’s newsroom, (Picture This: Migrant Farmworkers’ Daughter Turns UC Merced Grad | Newsroom) proudly demonstrated how the UC dreams for this campus were coming true.  In spades.

The UC is also having a profound economic impact on Merced.  The downtown core of Merced is rapidly developing with the coming of a Joie d’Vivre boutique hotel opening in the completely remodeled and transformed El Capitan hotel, with the total transformation of the Tioga (which formerly played host to presidents) from flop house to market-rate, beautiful apartments (Tioga Hotel – Wikipedia), and with the construction of a downtown UC-Merced office building which houses 300 UC staffers and gives the UC a downtown presence.  Bitwise Industries has opened a Merced office right in the center of downtown Merced.  It is a savvy tech business whose home office is in Fresno, but now opening offices all over California.  We must not forget to mention that UC-Merced pumped $1.4 billion into the local economy with their 2020 project.  (Merced 2020 (ucmerced.edu))

Another big development that has industry taking notice is the Merced’s position in the development of passenger rail services in this part of California.  Merced will be a connecting hub for three major rail lines.  One is the ACE train that will connect Stockon, Manteca, Merced and cities in between to the Bay Area.  ACE stands for Altamont Corridor Express, a reference to the Altamont pass that goes from the Valley over the mountain into the Bay Area.  Transportation | Merced Econ. Dev. (mercedfirst.com)

Another train service in development will be the High Speed Rail that will connect San Francisco, San Jose, Fresno, Merced, and Sacramento to Southern California.  It will significantly reduce car travel and shrink Merced’s distance from other cities.  Imagine a large, modern train terminal in downtown Merced, and you will begin to see the scope of this.

Amtrak is already providing services to Merced and the other cities in the Central Valley.  With some effort, you can get into San Francisco via this train line.

Also significant in industrial development is the rate at which businesses like Google are discovering Merced County.  What used to be Castle Airforce Base is now a County facility that contains a large crane construction business, Google’s self-driving car facility, among other businesses.