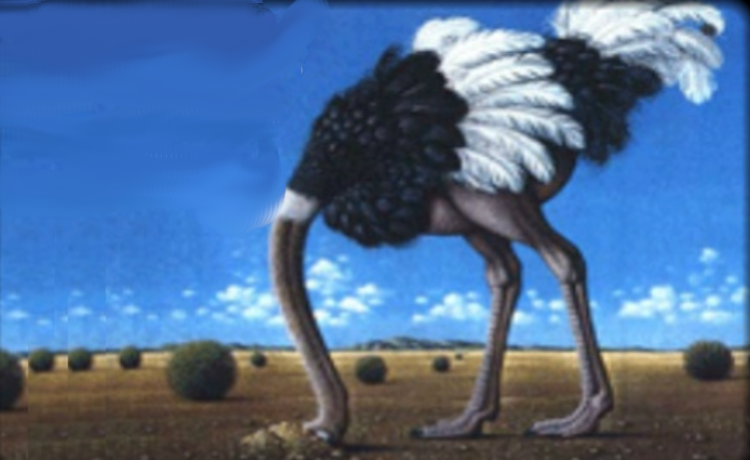 Okay. This blog is about theology and it’s importance. Theology is ” the study of religious faith, practice, and experience especially the study of God and of God’s relation to the world.”

Bad theology leads to bad practice in the name of God-following. And there is no worse example of bad theology than the rise of “Christian” dominionism. This is the view that American Christianity exists to govern the United States. Christian dominionists want to govern everything you do, an example of which is the Supreme Court decision to reverse abortion rights.

You can be against abortion, but if you think YOU have the right to impose your convictions on another individual you must be willing to approve the full implications of that belief, including, the censureship of what you read or who you love or what religion you believe and govern your life by. Everything is on the table the moment you give moral and spiritual authority to the government to determine.

Here’s where good theology comes in. First of all, It is clear that the Empire (human government) does not have God’s interests at heart. Revelation is a good place to hear what God says about government’s role in human governance. In the case of Revelation, the ruling empire was Rome, and the book of Revelation calls Rome, “Babylon.” Ancient Babylon was the government that captured and subjugated the nation of Judah. Rome is also called the Red Dragon in Revelation.

The Red Dragon attempted to eat the child birthed by the woman, a reference to Mary and the Christ-child. It was John’s way of showing how opposed the Empire/Rome/Red Dragon was against the purposes of Chist. So also anyone who attempts to build an Empire which Christ didn’t build.

Second, it is clear that God does not do God’s work through strategies of power. Again to Revelation. The hero of the story of Revelation is the crucified lamb. Not a warring, overpowering lamb, but a lamb whose primary characteristic is that he was slain. Isaiah 53 describes a lamb that sounds like the Christ who was oppressed and treated harshly but never said a word.

Third, good theology does not construct a future based on a false interpretation of scripture. Features of bad theology include:

Some people believe that the United States is ordained by God to govern our world. Namely, Christians must reform the world, only after which Christ will return. This leads to the belief that a moral/political point of view must be forced on everyone. Beliefs have consequences.

Why the ostrich in this article’s picture? The ostrich with its head in the sand is a symbol of willful ignorance. Avoiding the truth. The lesson for disciples of Jesus is to be informed, always seeking to follow the character of God as seen in the crucified Jesus. More about that in the next post.