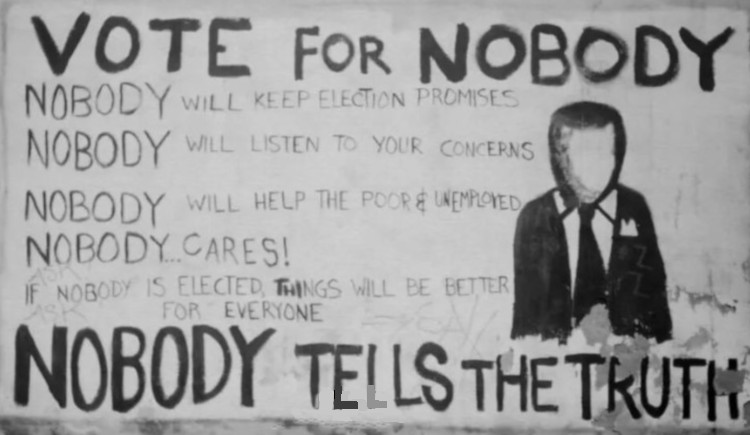 Walking on my favorite route recently, I encountered a guy I have known superficially for a few years. The subject was the weather and a headline seen in my newsfeed – “a storm is headed to California.” That was all that was said, nevertheless my fellow walker’s response was “I’ll believe it when I see it; I live in Realville.”

What was striking to me was his immediate, cynical response. I would have been satisfied if he has asked questions like “what are the weather people forcasting?” Or even something like, “California sure gets disappointed a lot, hoping for rain.”

But not the sneer. Not the “I’m a realist and don’t believe stuff like that.” Something that keeps the door open to information would have been far better. He could be disappointed later when it was apparent it was not going to happen.

It made me wonder what he would have done if he had lived in New Orleans or on the west coast of Florida when weather people warned of coming hurricanes. Would he have said “I’ll believe it when I see it,” and continued on as if it was going to be sunny the next day?

Another example screams at us now. We’ve been warned about global warming for decades now, but the cynics said, “the left is just trying to manipulate us.” But when we could have attacked the problem we didn’t. Now the glaciers are melting at a rapid pace, storms and drought are ravishing our nation, and the future of the foods we have grown for the whole world are threatened. Pessimism won the day.

I’ve been thinking about the hope and optimism to which God calls us, far different than the cynicism of my bike path friend. The best example of this optimism is Jeremiah who lived in Jerusalem during the siege of Babylon. The temple was razed to the ground. The walls around the city were breached. Death and destruction were everywhere.

In the midst of that chaos, God told Jeremiah to BUY a piece of property, but who buys property in the midst of a war? (See Jeremiah 32.) It was the most eminently optimistic and public thing that Jeremiah could do, and it was God’s way of graphically promoting the future that God was proposing for his people.

What if Jeremiah had said, “I’m a realist; I can see what the Babylonians are doing to us? Are you out of your mind – buy property?”

I wanted to warn my friend about where his cynicism would lead him and those who know him. The world would never be any better than the image he draws of the future. Never any better than his highest view of weather forecasters, teachers, researchers, and others entrusted with the public good.

The cynical view also affects voting. Why vote when you already know the outcome? Truly.