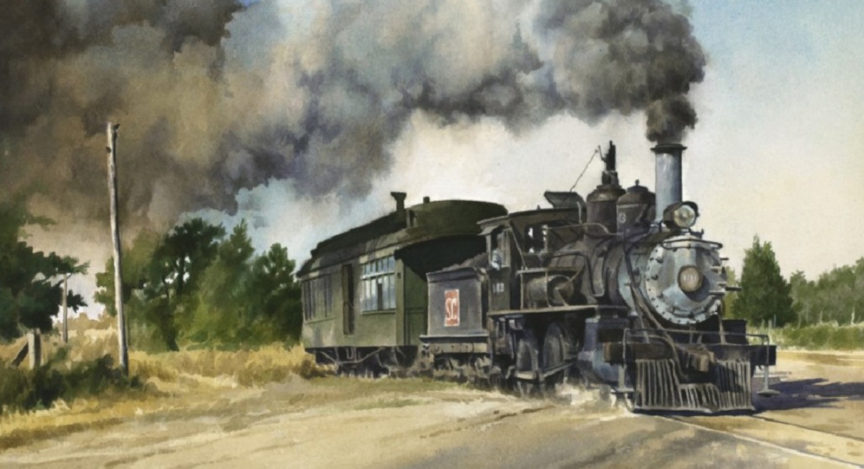 He groaned, “I don’t hardly have time to turn around.” And it was true. Between soccer, making a living, monitoring social media, and daily chores, there was no time. Twenty-four hours evaporated leaving no time to calm one’s spirit, rejuvenate the mind, or meditate on God. It is little surprise that he felt depleted and concluded he had no time left for God.

Barbara Cawthorne Crafton writes that, “We didn’t even know what moderation was. What it felt like. We didn’t just work; we inhaled our jobs, sucked them in, became them. Stayed late, brought work home—it was never enough, though, no matter how much time we put in….We ordered things we didn’t need from the shiny catalogs that came to our houses: we ordered three times as much as we could use, and then we ordered three times as much as our children could use.” Bread and Wine, page 90.

“Living the dream,” a friend of mine says sarcastically. On the right day he might think he is. But when the cost of living the dream starts to bite him, his joy turns to despair.

Michael Moore once asked an Italian why his motorcycle company didn’t work harder, push for more production, and take less time off to make more money. The manager said something like, “Why would I want to do that; we create a good product and my employees are happy.” Why indeed?

Lent makes the train slow down if we pay attention to it. Like Jesus, we take 40 days to think without distraction. Like Jesus we, metaphorically, find a quiet place to pray.

There were others in the Bible who, it appears, were also deliberate about time with God. Moses, for example, went to a “tent of meeting” which was reserved for conversations between him and God, Exodus 33. Daniel had the habit of praying three times a day. He continued this habit after he was taken as a prisoner to Babylon. More important than that was his faithfulness in prayer despite the fact that he knew it would result in his death, Daniel 6:10.

Paul, the apostle, went to Arabia first after his conversion and then Damascus, Galatians 1:17. Three years alone, perhaps to fix his mind on what had just happened to him and what its implications for his life were.

The difficult answer to the guy who groaned, “I don’t have time to turn around,” is to learn moderation in all aspects of one’s life. Moderation to avoid a life consumed by too much of everything, leaving no time for the thing that really matters.

Prayer: Father of silence and depth, we imagine what it must have been before you created the world, You, the Son and the Spirit meditating on what the world would look like and how mankind would be tasked with taking care of it. We pray for your guidance in having the same relationship to silence and focus so that the pressures of the world do not distract us from your purposes. In Jesus’ name. Amen.