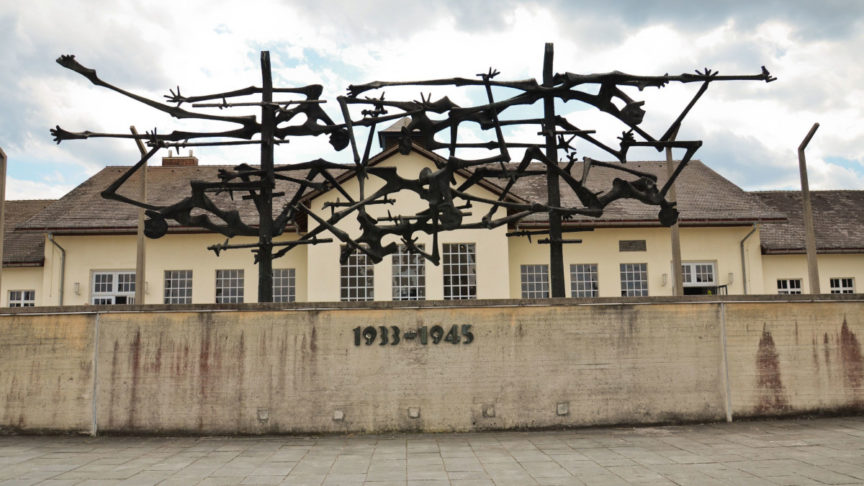 Martin Neimoller was a famous Lutheran pastor in Germany. He is known for his opposition to the Nazis’ state control of the churches, and he was imprisoned in Sachsenhausen and Dachau concentration camps from 1938 to 1945 and narrowly escaped execution. (The picture above is of a sobering sculpture that stands at the front of Dachau.) After his imprisonment, he expressed his deep regret about not having done enough to help victims of the Nazis. This is the poem that he wrote afterward.

Whether out of cowardice or belief, ignoring the outcast is never a good idea. The Old Testament prophets were very cognizant of this, prophet Amos most of all. Here’s what Amos said to his people.

It is clear that God wants God’s people to be responsive to the need of those around them, and there is no end to the opportunities to make our world a better place. Hunger, thirst, ignorance, and powerlessness are everywhere to be found and also easy to touch and influence through generosity and kindness.

It’s a good thing to take note of what Amos said about those whose life choices occurred at the expense of those who were sick, poor, powerless, and abused by the power structures in Judah at the time. Amos might as well have been writing to this age as well.