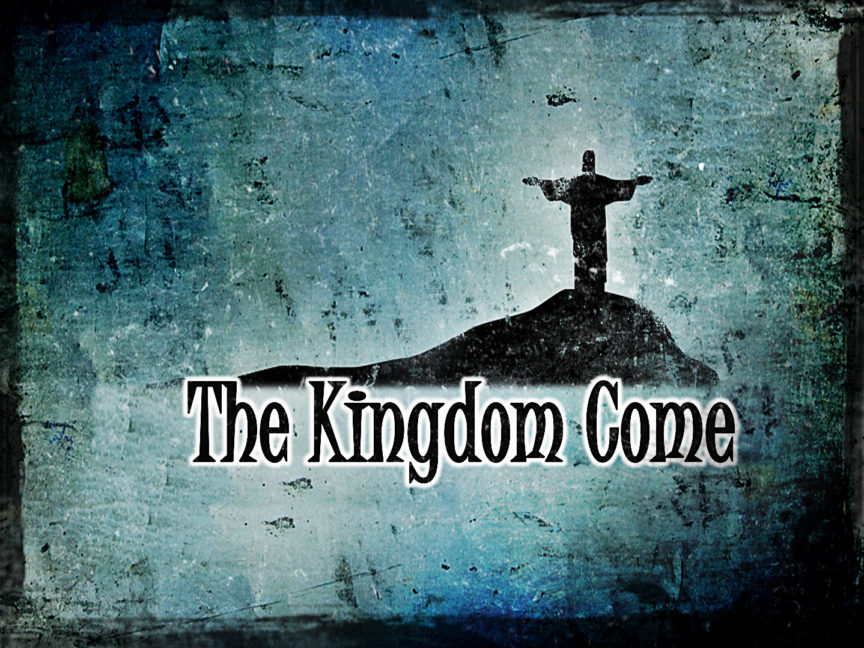 Monday, May 31. Read Exodus 23:6-8. 1) This text is found in the midst of a long instruction from God about how God wanted his people to govern. 1) What does God say about how the poor should be treated? 2) What about bringing a charge of some sort against another person? 3) What about the role of money in making judgements?

Tuesday, June 1. Read Deuteronomy 16:18-19. 1) This set of instructions was given by Moses to the people just before he would die and the Israelites would subsequently go into the Promised Land. What act of governance did Moses instruct them to make? 2) What kind of virtue did Moses tell future leaders of Israel to have?

Wednesday, June 2. Read Deuteronomy 17:14-20. 1) Moses, in this pericope, sets the guidelines for a king. Where was that king to come from? 2) What kind of relationship should the king have to wealth? 3) What should this King do with the Law of Moses? 4) What effect would these guidelines have on his governance?

Thursday, June 3. Read Hosea 13:9-11. 1) What did Hosea ask about the King? What do you think he was implying? 2) What about their other rulers? How do you think they ruled compared to how they should have ruled. 3) What was God’s reaction to this?

Dear Father, we really understand the tug of the world. You alone are the source of truth. We pray that you, through your spirit will imbue us with insight, wisdom, courage, and love as we face the world’s onslaught of lies. Help us to see through human schemes and know that you alone are our king. In Jesus’ name I pray this. Amen.

Lord of all being, throned afar
by Oliver Wendell Holmes, 1848
(This hymn is selected because of the way it describes the character of God and the way God enters and blesses our lives. Compare this to the attitude of Israel who wanted a king like all the other nations.)

Lord of all being, throned afar,
thy glory flames from sun and star;
center and soul of every sphere,
yet to each loving heart how near!

Sun of our life, thy quickening ray
sheds on our path the glow of day;
Star of our hope, thy softened light
cheers the long watches of the night.

Our midnight is thy smile withdrawn,
our noontide is thy gracious dawn,
our rainbow arch thy mercy’s sign;
all, save the clouds of sin, are thine.

Lord of all life, below, above,
whose light is truth, whose warmth is love,
before thy ever-blazing throne
we ask no lustre of our own.

Grant us thy truth to make us free,
and kindling hearts that burn for thee,
till all thy living altars claim
one holy light, one heavenly flame.

Devotional article of the week:

Truly See the Coming King
See the King headed to a cross, the foal of a donkey, and a formerly blind man who followed along the way.
by James Nored & Phil Ware

Jesus said, “For judgment I have come into this world, so that the blind will see and those who see will become blind” (John 9:39).

Jesus was the Upside-Down Messiah. He refused to let the crowd force him into a role that fit the expectations of a mighty deliverer and a military conqueror. He chose to bring a different kind of kingdom, God’s Kingdom, by being the very King, Jesus who became King through the cross!

He came to serve and not be served, even to the point of giving up his life to ransom the unworthy, the outcast, and the powerless (Mark 10:45).

He entered Jerusalem on the foal of a donkey as a prince of peace and not on a stallion as a conquering warrior (Matthew 21:4-5; Zechariah 9:9-10).

Even though he could have called on heavenly power for deliverance from Herod and those who would crucify him (John 18:9-11), he offered his life on a cross to draw all people to him (John 12:32-33).

James Nored talks about Jesus as the unrecognizable king because he didn’t fit the expectations of the people of his day:

Jesus promised to reign in his kingdom. However, Jesus insisted that his reign would bring his Kingdom to the poor in spirit, his comfort to those who mourn, the rightful inheritance of the earth to the meek, fulfillment to those who hunger and thirst for righteousness, God’s mercy for those who are merciful, and his kingdom to those who are persecuted — these are the blessed ones under his rule (Matthew 6:3-10).

Power, might, revenge, and conquest are noticeably absent from Jesus’ description of his kingdom. His reign ensures that sick ones are made well, poor ones find relief, the imprisoned ones are freed, the hungry ones are fed, the blind ones can see, and the lame ones can walk (Luke 4:18-21, 10:9).

No wonder most people failed to see or refused to see Jesus as God’s chosen king. They were expecting a warrior, a deliverer, a mighty ruler who would cast off their political oppressors and restore their honor as a powerful nation. They couldn’t — maybe it is more accurate to say, they wouldn’t recognize a king who talked about the last being first, the least being greatest, and the lost being found.

They weren’t ready to become like children so they could enter the kingdom of King Jesus, the LORD’s Christ, and their Messiah. They would not see Jesus as their king because they let their personal ideas of a king blind them to the kind of king Jesus came to be.

Of course, the real question for you and me is this: Will I follow Jesus as my king and follow him in the way of the cross?

Today, those who claim to follow Jesus want our mess of a world to reflect the way of Jesus. Unfortunately, we sometimes try to enforce this way or bring about this way, by force or political conquest. We want the power to change the way our world works without following the way Jesus chose to be Messiah. Jesus’ way is the way of the cross — the way of loving surrender, full obedience to the Father’s will, and selfless service to the lost and broken.

We want a different kind of Messiah, so we can justify our way of bringing Jesus’ kingdom. Unfortunately, many do not see Jesus any more clearly than those who were confused with why Jesus would allow himself to go to the cross.

In the Kingdom of God, there is no other way to genuine greatness than the way of surrender.

There is no path to greatness other than to kneel in service to others.

There is no other way for the Messiah to win the hearts of people than the way of the cross.

We are to choose the upside-down kingdom because our God that we honor as the Almighty is also the Father who gave up his Son to make us his children (John 3:16-17). This Father is forming a family that lives by their Father’s set of upside-down values rooted in love (1 John 3:16-18).

Interestingly, the one person in the crowd who did recognize Jesus was king, the one who was willing to follow Jesus in the way of the cross, was a man who could not see, physically. This man was named Bartimaeus (Mark 10:46-52). He recognized Jesus was coming his way. He knew that only Jesus, the upside-down Messiah, could heal his sightless eyes. Only the cross-bound Jesus could offer him life and hope. When Bartimaeus was given his sight, he followed Jesus in the way to the cross, following his Lord down the road to Jerusalem.

Bartimaeus is our example. He is our reminder. In a world upside down to God — a world craving notoriety, power, prestige, and position — we are called to live like our Savior, the upside-down Messiah. Our King calls us to stoop, to serve, to sacrifice, and to save. When we do, we suddenly discover that we can see Jesus, and everything else, much more clearly!