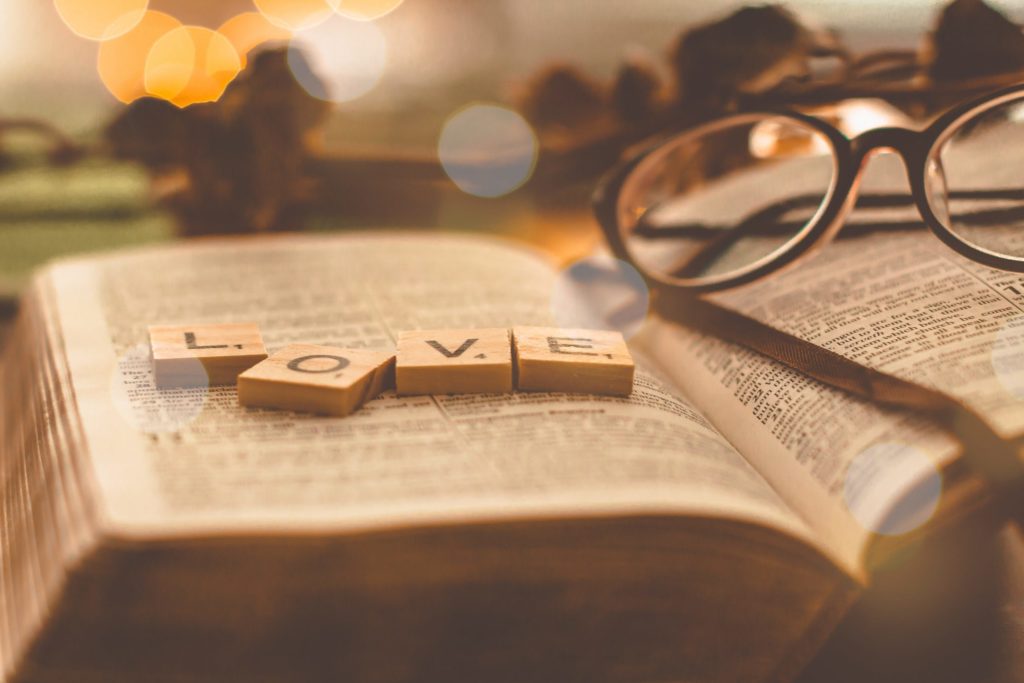 After you are baptized you don’t immediately know what it means to love.  You can only go with what you know, not what you will know.  The Greeks had several words to express different nuances of love, and one of them is associated with what Jesus taught his disciples to emulate.  Here are the different senses/meanings of love:

The second is philia which means deep friendship.  It was used to refer to the comradery between brothers in arms and also to loyalty between friends.  Philia is limited set of people, your friends.  I would add that there is something shared that catalyzed the friendship.  It may be a shared interest or being in the same fraternity together or co-workers or relationship begun in childhood and continuing through adulthood.

The third is storge which refers to love between parents and children.  It is the first and often most natural of all the kinds of love formed by a mom nursing her children, a father sharing pastimes with children, and eating meals and otherwise doing life together.

Ludus is playful love or affection between children or lovers.  It is also bantering with friends.  The emphasis here is on the playfulness not the sharing of life as in the case of philia.

Pragma is the longstanding love, that is mature and realistic, between couples.  They understand that compromise is the skill often needed to make things work between two people.

Finally, agape is the most radical of the types.  It is the type used by Jesus when he told his disciples to love one another.  Some scholars think the word fell out of use, and Jesus adopted it as the word to carry the freight of unconditional, long-suffering, and forgiving love.  It is by far the toughest of the types, and it is the kind of love requiring the greatest maturity to implement.

You’ll know if you have agape by how much attention you give to others rather than yourself.  Agape lovers care about the well-being of those around them, foster relationships in spite of disagreements or being wronged, and have unusual perseverance in maintaining relationships.

Jesus asked Peter if Peter loved him, using agape to ask the question.  If Peter did, it would mean he would have to endure hardship and a cross.  This makes misunderstandings and fear of hurt far smaller by comparison.  What would you say if Jesus asked you if you “love” him?