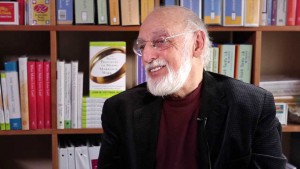 The following article was originally posted on The Gottman Insitute’s relationship blog.