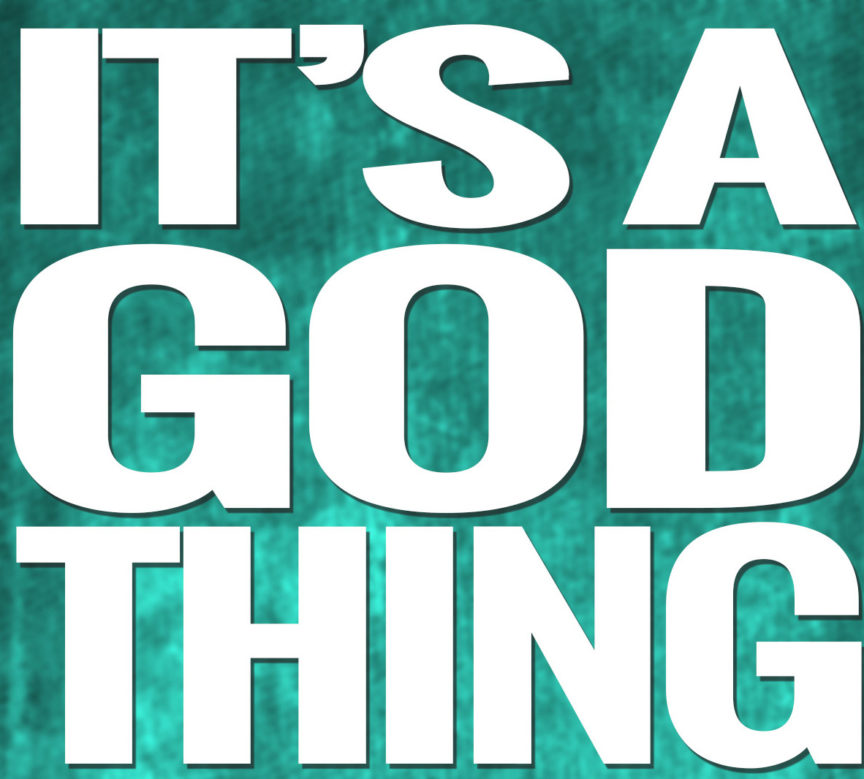 Philip Yancey is an American author, most known for his writings on a spiritual plane. He has sold over 15 million books in 40 different languages. Needless to say, he is a very popular author. And it was Yancey that stimulated me to think more about the who issue of what God does and what he doesn’t do.

In his book, Disappointment with God, Yancey commented on an experience he once had at a church. On that morning the person making the announcements commented about the Smiths who had been very ill. The announcer said, “We’re so happy to announce that God saved the Smiths from a very bad illness.”

After that the announcer said, “We learned recently that the Joneses small plane crashed as they were on their way to so some preaching and teaching to a very remote tribe of people. Sadly we lost the Joneses in the crash.”

Yancey said he wondered why God had not spared the Joneses.

Rachel Held Evans had a similar wondering when she was on a visit to India. Little child, Kanakaraju, tugged on Rachel’s skirt and begged him to pray for his mother who was dying of HIV (given to her by her unfaithful husband). Mother, Laxmi, did die, leaving her children orphaned.