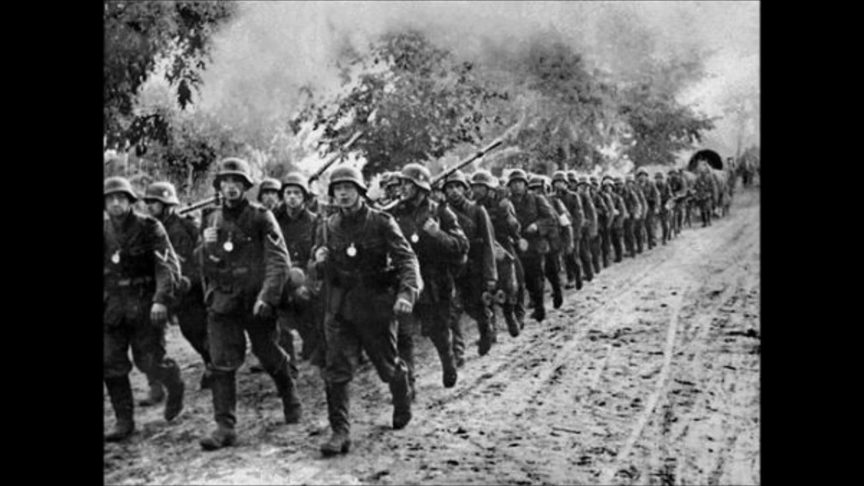 It’s not difficult to see a connection between the wilderness of fasting and temptation at the beginning of Jesus’ ministry and the seaside appearances at the end of his ministry. Bookends. Exposition and climax.

After his baptism in the Jordan River, the Gospels say that the Spirit drove him out into the wilderness. It was the single place where Jesus’ battle with sin and death would begin. High noon at the OK Corral. Jesus engaged the Tempter in a battle to the death. Echoes of Genesis 3:15 and God’s solemn warning, “Jesus will receive a flesh wound in this battle, but Satan’s wound will be fatal.

The rest of Jesus’ ministry was preoccupied with healing the sick, raising the dead, and loving the unlovable. Opening salvos in the defeat of sin and death. Body blows to evil but not the final shot to the heart of all that is dark and hopeless. Jesus’ most stunning show of power was when he confronted the demoniac near the Sea of Galilee. Frightening, naked, defiant, the people in the town near by attempted to chain the man up but he was too powerful for that.

The man referred to himself in the plural, so thorough was his possession by demons. And Jesus, undaunted by the demons, ordered them out of the man and into a herd of swine. The next scene in this story has the man fully clothed and in his right mind. A powerful moment, but still not the climax. Not the end to what Jesus started in the wilderness.

The climax of the story takes three days. We know that something cataclysmic was happening when the temple veil was torn, the sun eclipsed, and graves opened. We don’t know what happened after that until eyewitness accounts of Jesus resurrection begin to be reported. The battle began when Jesus resisted Satan’s temptations and it ended when Jesus strode through the gates of hell and blitzkrieg’d Satan’s fortress.

Lent slows us down so that we can dwell on the brave, never-done-before action Jesus took on our behalf. John announced this victory in Revelation 19.

After this I heard what seemed to be the loud voice of a great multitude in heaven, saying, “Hallelujah! Salvation and glory and power to our God, for his judgments are true and just; he has judged the great whore who corrupted the earth with her fornication, and he has avenged on her the blood of his servants.” Once more they said, “Hallelujah! The smoke goes up from her forever and ever.”

With the great heavenly multitude, we also say Hallelujah O God. We know that once for all the power of Satan has been stripped from him, and we no longer have to fear his power. We give thanks that we get to see, more and more, your mighty power at work in our world. In Jesus’ name we pray this. Amen.