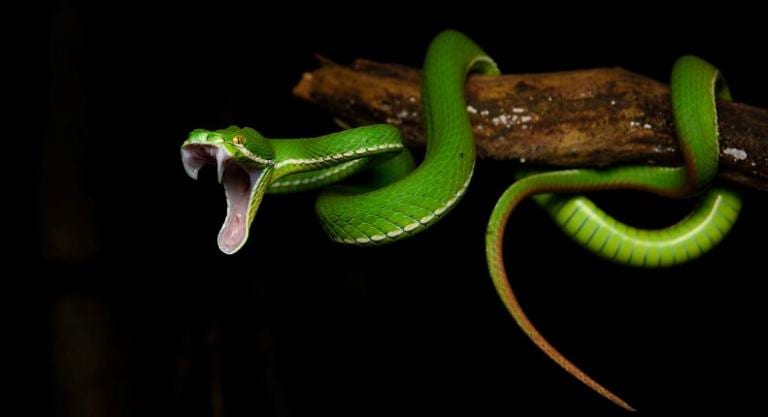 John the Baptist was acquainted with the wilderness as well as Jesus. Matthew says early in his Gospel, “John the Baptist appeared in the wilderness of Judea, proclaiming, ‘Repent, for the kingdom of heaven has come near.” Matthew 3:1. John was not impressed with haute couture or cuisine – camel’s hair clothing was his choice of dress, and locusts were his protein. He had a similarly spare list of wants and needs as Jesus did.

In the wilderness, John’s preaching was stern and to the point. “You brood of vipers! Who warned you to flee from the wrath to come? Bear fruit worthy of repentance.” Matthew 3:7. The wilderness is not for wimps.

The wilderness is where Moses took the people of Israel. In the wilderness Israel learned to rely on God alone for food and protection. There they learned the consequences of following any other god, like when they built the golden calf.

The wilderness represents danger. This is where Jesus met Satan. The wilderness for us would not be an uninhabited region but could be moments when we are deprived of association or when we face times of stress and difficulty. Like when Moses confronted the rebellion of the nation.

The wilderness can represent times of promise as when God made a promise to Hagar about the good future of her son Ishmael. Or when Moses met God at a burning bush and was given a mandate to go confront Pharaoh.

At one time or another, we will all go through the wilderness. The universal experiences of loss, death, illness, separation, or ridicule are all wilderness experiences, but they are not guaranteed to teach us anything. Some will just become cynical, angry, or indifferent. Others will see truth in the wilderness or receive something incredibly beautiful because of the experience.

In the Critical Journey, the wilderness is called The Wall. Whatever you call it, the wilderness is the place where our faith is stretched, our endurance is increased, and our love is multiplied. None of this will happen to its full potential outside the wilderness. Moses went from “Who are you?” at the burning bush to going regularly into the Tent of Meeting to talk to God (Exodus 33). Israel learned the dangers of idolatry after the Golden Calf episode. And Jesus increased in wisdom and courage as he faced down Satan in the wilderness.

When have you experienced the wilderness and what happened?

O Father of All, God of the wilderness, we pray for your company at all times and especially at those times that are lonely, confusing, fraught, or discouraging. Help us to have the will and determination to persevere in spite of inclinations to jump ship and go to a more predictable place – calm but not safe. In Jesus’ name. Amen.