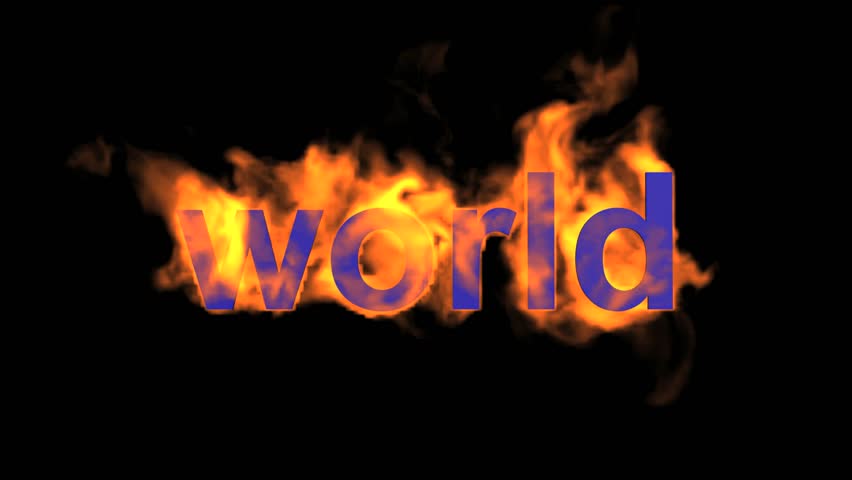 “The world is in flames.”

So wrote Edith Stein, a Carmelite nun killed in Hitler’s Auschwitz.  And who would know that better than she?  There in the middle of the flames of human hatred and lust for power.  The powerless, unable to do anything about the raw brutality and cruelty of that death camp.

We might say the same thing today.  Russian troops stormed into Ukraine, crushing the peaceful existence of that nation, simply because Putin wants their territory.  In Afghanistan women are prevented from having a voice, burkas hang like burial shrouds from their head to the ground.  Non-persons in that patriarchal society.

Jesus could have also said, “The world is in flames.”  The boot of Rome on the throat of the nation of Israel.  At a more granular level, the leper and eunuch and tax collector and sinner cast out of polite society – not considered touchable.  Public crucifixion of people deemed problematic to tamp down rebellion and keep people submissive.

When Jesus entered the Wilderness and faced Satan, he confronted the flames of evil directly.  “You can have everything you see,” Satan offered.  “Take it.  Just bow down to me.”  The same offer is made to Putin, the Taliban, dictator in the Banana Republics, and those who want to deprive those who are weaker than they are.  Bowing down, seems to them a reasonable price to pay for power.

Jesus answered Satan, “Worship the Lord your God and serve only him.”  With that, Jesus received the ministrations of angels and walked out of the wilderness into the world in flames where he demonstrated that no tin-pot dictator would have ultimate power.

O God, we are mindful today of all the suffering in the world.  Suffering at the hands of those who think that bowing down to evil is a good price to pay for lusting power.  Without compassion, mercy, kindness, generosity.  We pray for this world, thy Kingdom come and thy will be done on earth as it is in heaven.”  Amen.